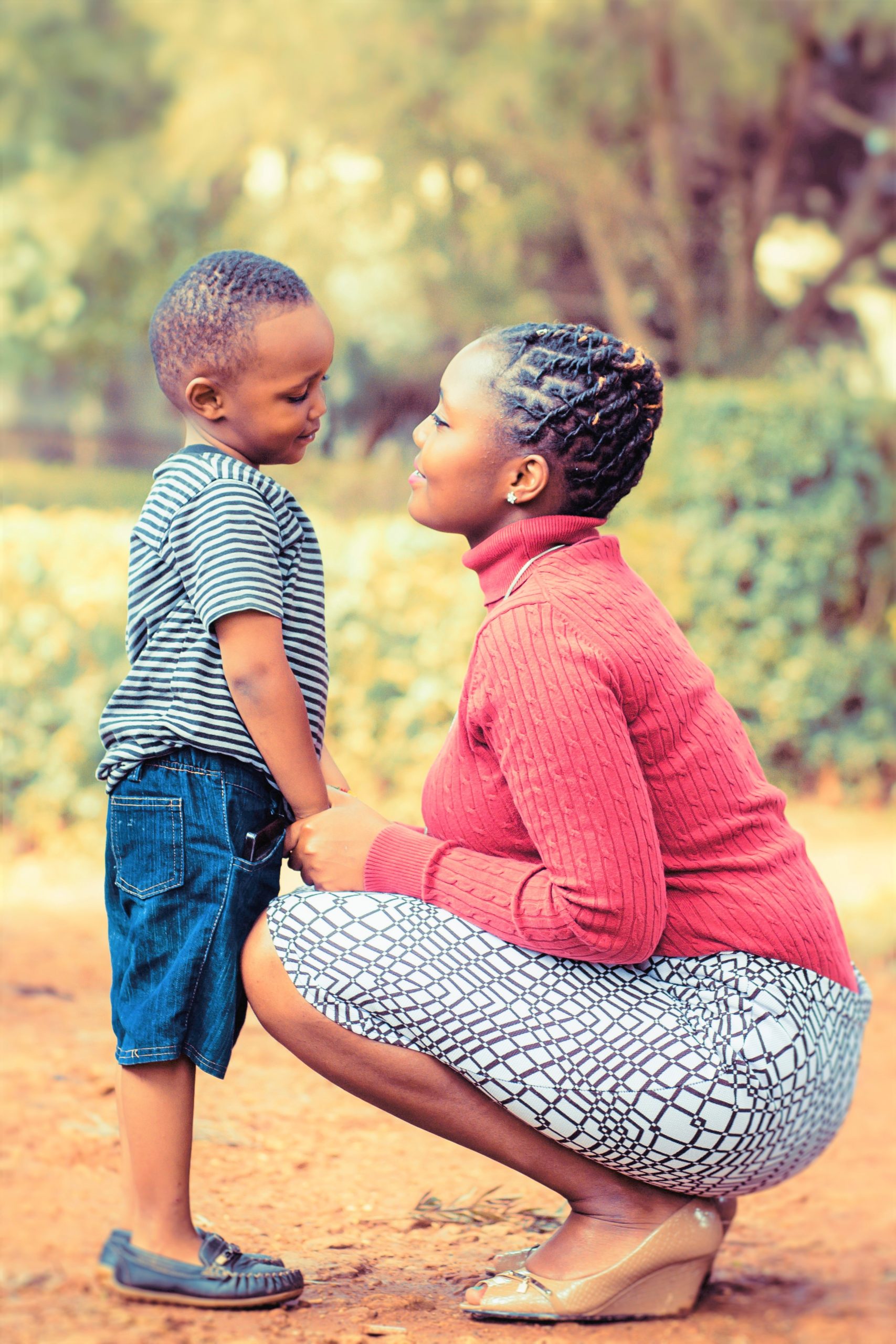 How many promises did you make to your child yesterday? At first, you may think none because you did not say the word “promise”. However, if that’s what you think, you can think again.

A promise is a declaration of a commitment one makes to do or not do something, or an assurance one gives that something will or will not happen. Many believe that in order to make a promise, you must say the word “promise”. But this is not true. Whether or not you say the word “promise”, your statement, by virtue of being a verbal declaration of commitment, is interpreted as a promise. This is especially true with children. Children naturally see their parents as people they can rely on and trust. It makes no difference whether you say to your child, “I promise we will go see the movie tomorrow,” or “we will go see the movie tomorrow”; they expect you to keep your word.

If you are uncertain whether you can fulfill your promise, don’t promise. What parents often do when they are uncertain is respond to their child’s request with “maybe” or “we’ll see”. Parents mistakenly believe that if they do not say the word “yes”, they will absolve themselves of their responsibility to fulfill their commitment.

There are a few reasons why parents may respond with “maybe” or “we’ll see”. One of the major reasons, is that they do not want to upset their child by saying “no”. Many parents feel like bad guys when they say “no”. By withholding what their child wants or failing to provide it at the moment of request, they feel like they are robbing their child of happiness. Therefore, by responding with an ambiguous “maybe” or “we’ll see” instead of a final “no”, parents believe that they can make the situation such that their child won’t be as upset. Parents may even hope that their child will forget about her request. And yes, although children sometimes do forget, most often they don’t, particularly if what they are requesting is of importance to them.

Another reason parents may respond with “maybe” or “we’ll see” instead of “no” is because they want to be liked and loved by their child. They fear that by saying “no”, their child will develop negative feelings towards them and dislike them.

Consider the following example. When Daniel’s son, Erick, asked if they could play chess after Daniel put Erick’s little brother, Joey, to bed, Daniel responded, “we’ll see”. When Daniel returned to the living room, Erick was waiting for him with the chess game laid out on a board. However, because it was Erick’s bedtime, Daniel had to cancel the game. As a result, Erick got very upset and accused his father of breaking his promise.

So, what could Daniel have done differently in order to keep his word?

Daniel could have reminded himself, as every parent should when they know that they cannot fulfill their promise, that saying “no” has nothing to do with love. Your child may feel angry or upset about not getting what they want, and even feel like they don’t love you. The child may interpret “no” as the revocation of love, but deep inside your child knows that your “no” has nothing to do with your unconditional love. Explaining this fact to your child may help him or her feel more comfortable with your “no.”

Returning to our example, Daniel could also have said “no”, and then explained to Erick in a kind and respectful way why they couldn’t play chess. For instance, Daniel could have said, “Erick, I would love to play chess with you tonight. Unfortunately, we won’t have time because it will be your bedtime after I put Joey to bed.”

Alternatively, Daniel could have offered Erick a better time to play chess together: “If you want to, we could play chess right after dinner tomorrow.” But this would only be an option if Daniel was certain that he could fulfill his promise.

If Daniel knew there was a possibility of them playing chess for a short time if Joey fell asleep right away, he could have said, “I can’t promise you that we will play chess after I put Joey to bed because it will be your bedtime. But if Joey falls asleep right away, and I return before your bedtime, we can at least start the game tonight and then finish it tomorrow after dinner. Does that sound like a plan?”

To make your promises matter to your child, use the word “promise” sparingly, and only for things of importance. When overused or used to promise trivial things of low importance to your child, the word devaluates. For example, nine-year-old Samantha, while drawing for leisure, mumbles to her mother without looking up at her, “Mom, I want a banana.” Her mother responds, “we don’t have any bananas, honey. But I’ll get you some the next time I go to the store. I promise.” There was no need for the mother to say the word “promise.” The fact that Samantha didn’t bother to lift her head when asking for the banana and continued drawing when her mother responded that they had no bananas, was likely a sign that she didn’t care whether she had a banana or not.

If you make a promise to your child, keep it no matter what. Please remember that your child holds you in high esteem and takes everything you say to heart. Don’t take your child’s trust lightly; cherish and nurture it. Keeping your promises will help you enhance the trust between you and your child and demonstrate integrity. Always remember: if you are not 100% certain whether you can fulfill your promise, just don’t make it. It’s that easy!